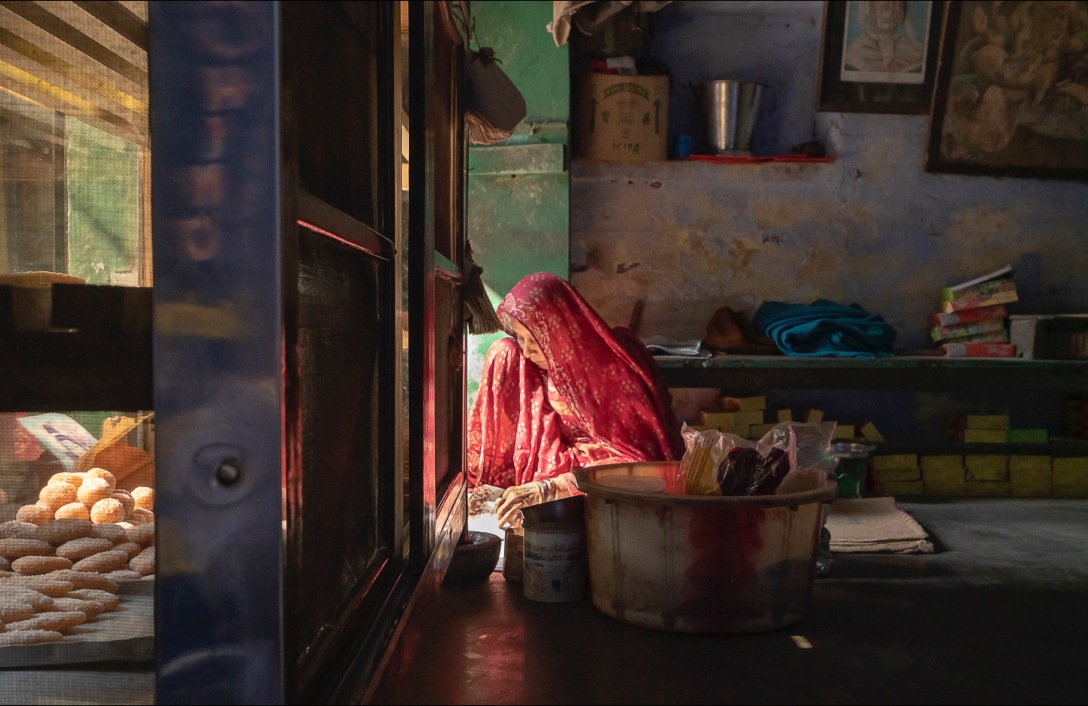 I’ve been dark for a while on my blog, but that doesn’t mean that I’ve locked myself up in a closet somewhere and am watching re-runs of Midsomer Murders. Don’t get me wrong, I watch ALL Midsomer Murders – there is a new season out this week (Dec., 2019). I’ve even been to this part of England and I managed to escape alive!

What I’ve been doing in between watching very creative murders in the idyllic countryside is exhibiting my photography. If you’ve ever dreamed of putting on your own gallery show, I’ll let you in on a little secret – it’s a lot of work! I’m exhausted and I haven’t even hung my January shows, yet.

Let me give you the behind-the-scenes insight into planning and hanging a show while it’s fresh on my mind. I’ll write another post with tips on how to get individual pieces accepted into a group show.

Usually, gallery shows are planned a year or so in advance. The gallery publicizes what will be on display and they often have a schedule for booking shows. My two shows are a bit unusual as one has been on the calendar for more than two years while the other gallery offered me the space with just six weeks prep-time.

There are stories behind each of these exhibits. The first is a result of winning an Emerging Artist award given out by the gallery. 12 artists won the award, though I think only two were photographers. There was a national call for artists so even though it is a local gallery, there are artists from all over presenting their work. 12 artists, each with a 2 month show, meant that they were scheduling pretty far in advance.

The other opportunity came because I’ve developed a relationship with the gallery. I’ve been doing photography workshops with them and was their Featured Artist for a few months. They ended up with a month of free space in the gallery and offered it to me. Luckily, they wanted a show that I’d already exhibited at another gallery. They just wanted it expanded. More photos!

In case you were wondering, it’s ok to present an exhibit more than once at different galleries. Though you should target galleries with different audiences. This is easily done if the galleries are in different locales. Exhibits often tour.

Galleries have their own timeframes. Some shows will be short – maybe two weeks – others up to two months.

With each show I’m given an installation date. That’s my deadline. Everything needs to be printed and framed and ready to go. This can be anywhere from a few days to weeks before the show will officially open. I’ll also have a deinstallation date, but I worry about that later.

There may also be other dates I need to pay attention to. There may be an opening reception and an artist’s talk. Depending on the venue, I may be responsible for sponsoring the reception (which means paying for it), but usually the gallery takes care of this. It’s part of their publicity. They want to get people into the gallery and there’s nothing better than free wine!

I mentioned that I applied to an Emerging Artists competition to get one of my shows. I found out about this opportunity through word-of-mouth. I was out photographing with a friend and he mentioned it in passing.

I found out about a lot of opportunities in passing.

Keep your ear to the ground and network.

For me, Facebook seems to be the way to keep in touch with what is going on locally. I have friends from all over the world, but I seem able to keep track of the local arts scene better on FB than some of my other social media formats.

The place to find out about upcoming exhibits both locally and from around the U.S. is CaFE which stands for Calls for Entry. Galleries use CaFE or EntryThingy to call for art shows as well as individual pieces for a group show.

Applying for group shows sometimes leads to other opportunities. My first solo exhibit arose because a person involved in the organization of the group show also scheduled solo shows at another venue. He liked my work and offered me the other gallery.

Get your artwork in front of eyes – however you can. You never know where opportunities will come from.

There’s no substitute for doing things “organically” – by which I mean non-digitally. If there is a local art gallery in town, meet the owners. Find out who schedules the shows. If they have a shop, what is the process for getting your work featured in the shop? Having a relationship with a gallery means they might think of you first if an opportunity comes up.

What had me tied up in knots for weeks was developing a theme for my Emerging Artist show.

Usually, you apply for shows with a developed theme. The Emerging Artist application was different as I was applying as an artist generally. Which meant that I didn’t have to have a theme – at the time. But as the show approaches, they needed a theme. WHAT was I going to show?

Out of the thousands of photos I’ve made, which would go in the show?

I channelled Project Runway finales a lot when I was developing a theme. I needed pieces that were similar in some way yet each was individual.

I’ll come back to the idea of themes in another post. I’ll talk you through the themes for the two shows I’ll be presenting in January and how you can develop a theme from your artwork.

A friend recently asked me how many photos would be in the exhibits. The answer was that it depends on the size of the space and the size of my frames.

The gallery sends me a wall-plan with measurements. They have it worked out. Where I can and can’t hang art. From there I have to figure out how many pieces I can fit in the space.

I don’t want to crowd the photos, but I want enough so the gallery doesn’t seem half empty.

I now own sets of frames that I can use in gallery shows. I have a dozen 24×36″ frames and about two dozen 20×24″ frames for smaller works. I like that all my frames have the same design.

From there, it’s like putting together a puzzle. Figuring how many frames fit on this wall or that wall.

This post is getting a bit long so I’ll return to some of the ideas I’ve introduced here in other posts.

I hope I gave you a little taste of how an artist works with galleries to show artwork and some of the decisions that are made in the process.

Feel free to ask questions in the comments section below.

2 thoughts on “Exhibits can be Exhausting”