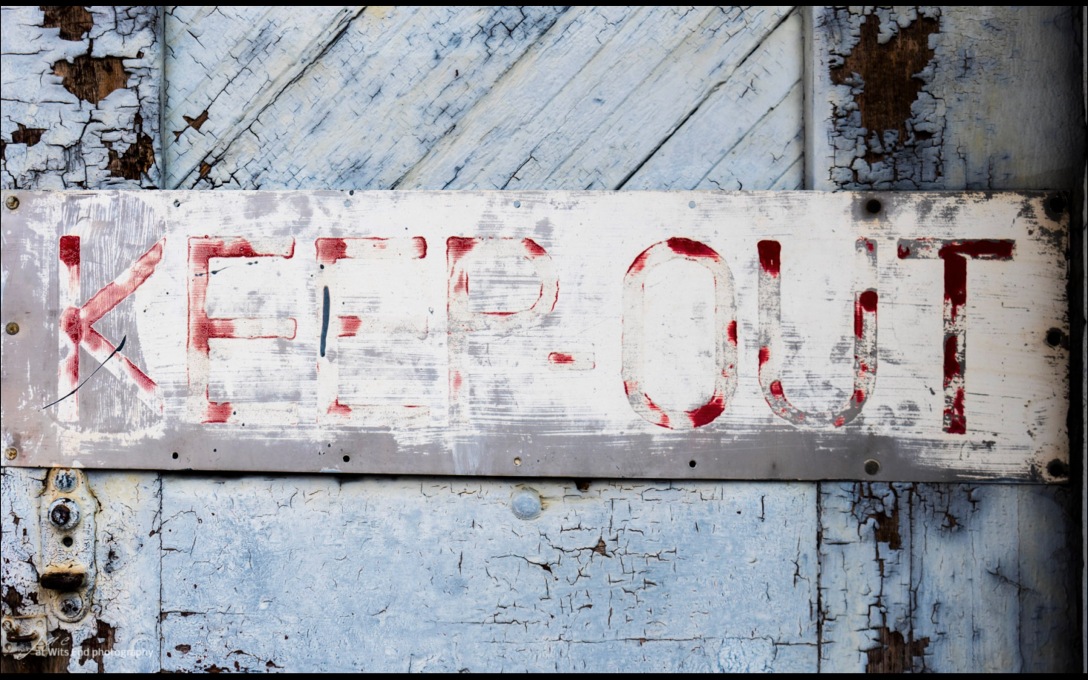 I think the phrase comes out of the business world. It’s a goal and a form (albeit a twisted form) of motivation. I’m going out and seeking 100 rejections of my photos.

I’ve participated in quite a few group photography shows and competitions and I have a solo show scheduled for this time next year, but I still feel like an blithering amateur. I want to expand what I’m doing. I want my photos to be in local galleries and I want to sell some prints!

To do this, I need to get out there more and make some contacts. What’s holding me back is confidence! Confidence in my photography and confidence in myself. So instead of thinking about how great it will feel when people say “yes” to my photos, I’m going out to collect a bunch of “no”s. When I get a “no” or a “maybe” or a friendly “sure I’ll take your card, but you’ll never hear from me ever again”, I’m one step closer to my goal of 100 “No”s.

Here are a few of the things I’ve learned so far.

As the saying goes, “It never hurts to ask.”

What a stupid saying – of course it hurts to ask if the answer is “no”! But you’ll never get a “yes” if you don’t ask.

I recently applied for the Alpha Female grant that Sony was giving out to encourage female photographers. Everyone and their mother-in-law was applying for this grant. I filled out the application, chose my photos and filmed a video all the while thinking “I’ll never get this this grant.” — and I didn’t. But by filling out the application I went from a 100% chance of not getting the grant to a 99% (or 99.99999%) chance of not getting the grant.

I really didn’t have a chance if I didn’t apply. Not asking meant 100%  chance of rejection.

I’m pretty shy when it comes to asking, but as I was picking up photos from a group show at a local gallery I asked how to get my photos offered for sale in their art shop. Some of my friends had photos in the shop why couldn’t I? The answer was, “fill out an application.”

This made sense. My art wasn’t in the shop because I’d never thought to fill out an application. (Duh.)

The answer was “yes”!

I didn’t get the “no” I was looking for, but I was happy anyway. I guess I’ll just have to try harder for that next “no”.

When I was delivering my printed photos to the gallery I learned my next lesson….

I had a “yes” from the gallery, but even if the answer is “no” ask for a lead to follow. Ask if the person you’re speaking with has any suggestions, any recommendations, any advice. Most people generally try to be helpful especially if they feel that they’ve given you bad news – in the form of a “no”.

The advice they give may lead me nowhere – but at least know where to go for my next possible “no” for my collection.

Chatting to the staff at the gallery I mentioned that I might like to start speaking on photography. I have a background in education and I have this blog – I have things to say about photography! And a talk or two might increase my visibility in the area. 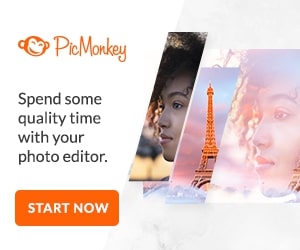 The gallery manager seemed interested – we’ll see – but I asked if anyone else in town might be interested in a talk on photography. They sent me to the local library.

Here I got my first friendly “sure I’ll take your card, but you’ll never hear from me ever again”. This counts as a “no” in my books. But they sent me to the Visitor’s Center.

The Visitor’s Center had lots of photos on display of the local area – photos that I have were just as good as the ones on display. But they said “no” – but it was a qualified “no”. They contract with one person in town for photos. A local framer who has a gallery in his shop. So I went to find this local framer.

During my trip around town, I’d figured something out.

I’d planned a quick trip to drop off photos at a local gallery and I ended up driving all over town. It was emotionally hard for me to go up to strangers and start pitching my photos and myself as an artist, but oddly it got easier throughout the day.

Once I was on a roll, one more pitch didn’t seem that hard. I’d collected a couple of “no”s on my journey, but maybe sowed some seeds that would later grow into something — or maybe not.

Maybe I’ve turned a 100% chance a “no” into a 99% chance. Follow up on every lead. Push at every door that might open just a crack.

Sometimes the door you’re pushing on doesn’t open, but another one does.

I recently wrote about a photo that I’d submitted – unsuccessfully – for a show. The photo failed to get in the show, but a couple of months later someone who had seen the entries and part of the historical society was looking for images to accompany a story in a local magazine. “No” to the show, but “yes” to publishing!

Farmers sow way more seeds than they expect to grow. They play the odds. I’m doing the same thing. If even one in ten seeds that I sow grows into something, the time was well spent.

And even if the answer is “no”,  I’m gaining confidence and refining my approach. The framer wanted to see local photos of the area – it’s what he’s known for. So I put together a gallery. Even if the partnership with the frame shop doesn’t happen, having this gallery may be just what I need later.

Actively seeking the “no”s strangely gives me a sense of confidence. I’m expecting a “no” – wanting a “no” – so when the answer is “yes” I feel especially elated.

It’s all a head game, but isn’t that what I’ve been doing anyway? Being embarrassed to put my name forward, put my photos forward? Telling myself that I’m just an amateur and in some way don’t deserve to be the star of the show? This thinking is also playing a head game.

I got good news this week – really good news. I applied for a call-for-art put out by an area gallery for solo shows in their 2019 season – and they sent me a “yes”. They gave me a solo show to exhibit my black and white photography! They gave out 7 shows. I have no idea how many people applied, but this is a known venue in our area so there surely were more than 7 artists applying!

I’ll be showing at the Kirkwood Train Station as part of their Art at the Station series in August, 2019.